Microsoft’s latest Operating System Windows 11 is now available for early adopters and testers. If you are curious about the performance implications of this newest Windows update and how it applies to League of Legends this in depth Performance Comparison between Windows 10 1809 and Windows 11 21H2 has you covered!

Wondering how to create a Windows 10 on ARM (Windows on Rapsberry Pi) SD Card from a macOS or Linux/Unix computer? Using a free minimal Windows 10 Virtual Machine image and the open source software Virtual Box you can pass your SD Card or USB Drive the Windows on Raspberry (WoR) media creation tool! This easy guide will show you how 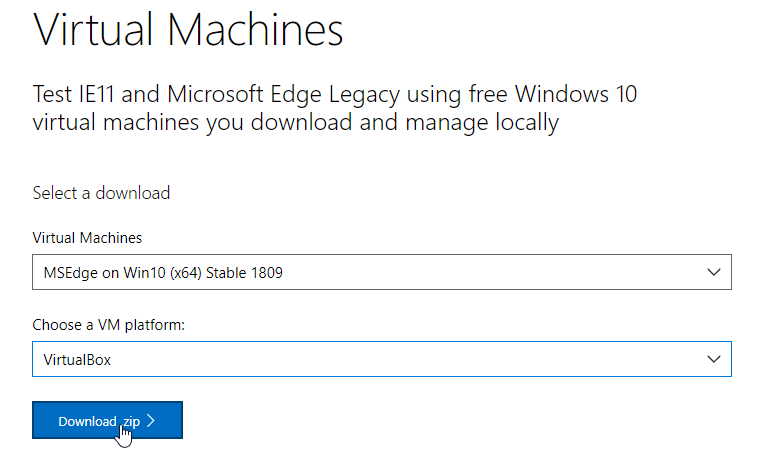 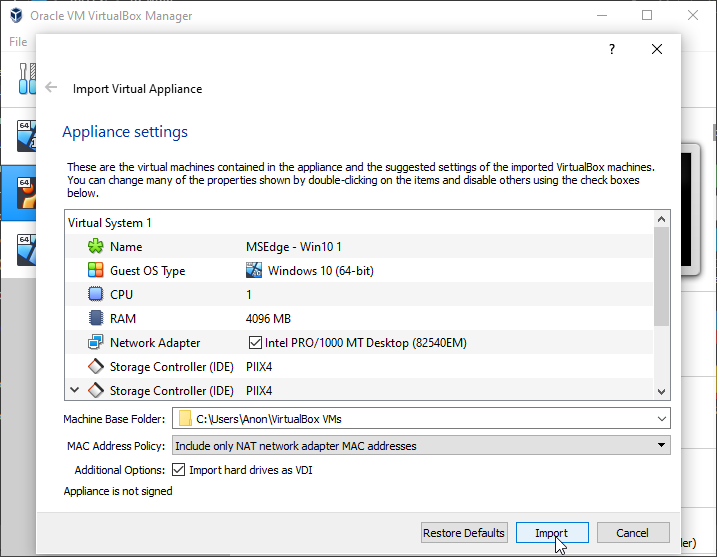 5. Settings > USB Controller > USB3.0 or USB2.0 depending on your SD Card reader

If you only see USB 1.1 controller download the host virutal box host extensions in step 2. 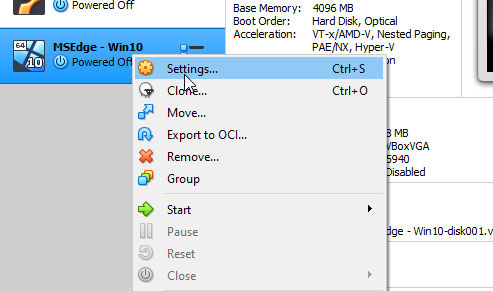 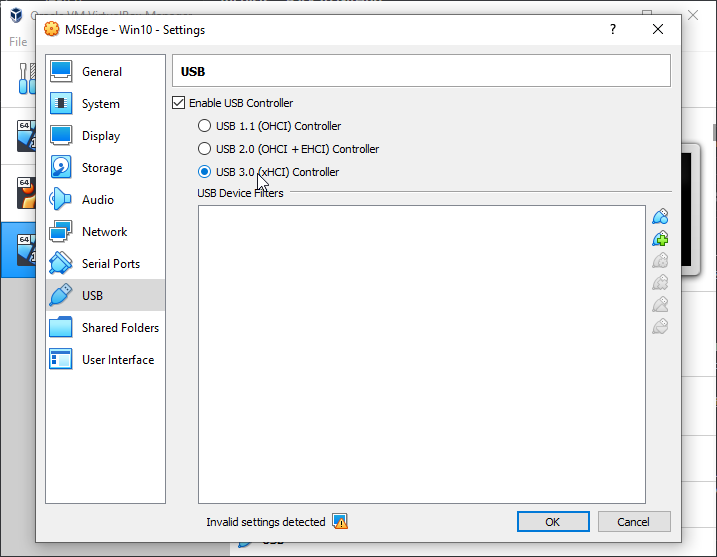 6. Start the Windows 10 VM, Use the bottom Toolbar to select your SD Card Reader and pass it to the VM

You should see your SD Card in the Virtual Box VM. 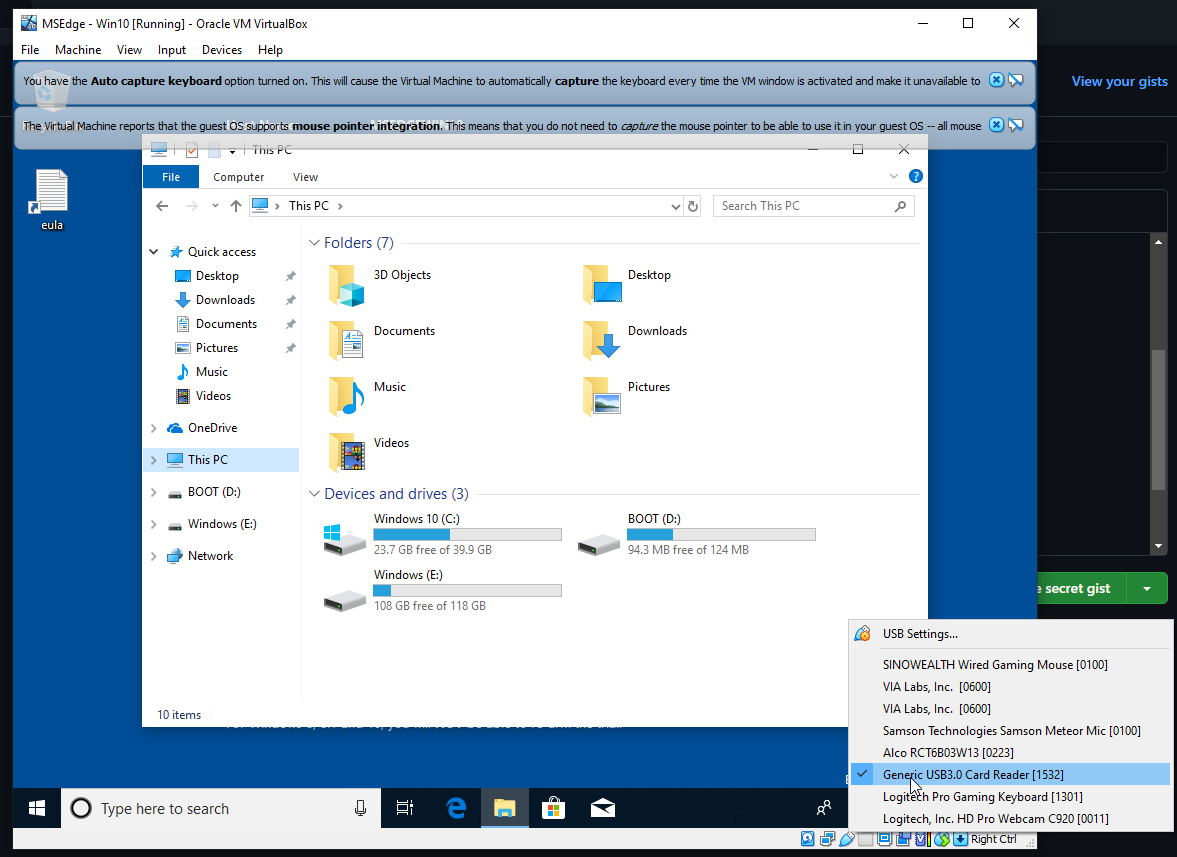 After unlocking the bootloader on my S10e I was unable to flash an unofficial Lineage OS 17.1 (Android 10) ROM to my device. I was originally on the stock AT&T ROM which STILL (January 2021) hasn’t been updated to Android 10. Most other carriers have released Android 10 for their S10 devices but AT&T not only is shipping devices with fully locked bootloaders but also aren’t supporting their customers with updates. With the power of modern technology and a little ingenuity we can right these wrongs.

Two tools are required for this update process. Frija for downloading the updated stock Android 10 ROM and Odin3 to flash your device in download mode.

An Android 10 Custom Rom requires your device to already be on Android 10 to flash it successfully. Since AT&T hasn’t released a version of Android 10 I used Frija to download a clean ROM. I needed to use the SPR (Sprint) code in CSC which specifies the carrier. Check for updates, then download. Frija will decrypt the update so you can use it with Odin.

Once you’ve downloaded the update unzip it somewhere. You will have a few files that match the input fields in the Odin3 tool. Put your device into Download Mode and set each of the fields to their matching file from the update. Even the BL field. This will NOT relock your bootloader. You can flash TWRP or a custom recovery after you have verified you can boot into Stock Android 10.

Flash and Wait. Then your device should reboot into Android 10!

Some said it was impossible. Others dared to try. I dared to spend $100 and download a sketchy USB Redirector software to have someone else run their custom tool remotely to unlock my device. I had the resolve. I dared to swipe my credit card.

It’s no secret that Samsung devices have shipped with permanently locked bootloaders on most US carriers for many years now. I recently purchased a used S10e SM-G970U ATT and was unfortunately reminded of this. Somehow I had forgotten what a pain it was to unlock these things before my purchase. After some research when I found the OEM unlocking feature in Developer Options was missing in Android. Some more research later I learned that unlocking is in fact possible. Possible if you have the means. A functional exploit for S10, S20, and Fold/Flip devices does in fact exist to unlock the bootloader but it is private and proprietary. I purchased an unlock for $100 flat from https://www.sampwnd.com/ and it worked great. Hopefully this exploit is released to the public in the future but this is out best shot currently.

More information on requirements and supported devices and be found in elliwigy XDA developers post: https://forum.xda-developers.com/t/sampwnd-usa-model-bl-unlock-info-u-u1-w.4201689/

So I provided my DID adb shell getprop ro.boot.em.did and paid my hundred bones. Then I waited for a Discord message. They can either contact you with Telegram or Discord it’s up to you. After getting a message to download some software called usbredirector-customer-module.exe I connected to their session with my device in Download Mode and within 10 seconds my device rebooted with an unlocked bootloader.

Was it worth it? I think yes.

Provides account lookups, match history, profile multi-search, statistics and more. Like OP.GG or Blitz.gg for the Chinese (CN) League of Legends Servers. Available for all area ID’s including the Super Server (Dopa/Apdo plays here) which is Area ID 31.

I will not respond to errors or problems on Twitter but you should still follow me. Report problems here on Github